The five times Ballon d’Or winner Cristiano Ronaldo is going to make his debut for Juventus, when the Old Lady visit Chievo in its first game in the Serie A for the new season. 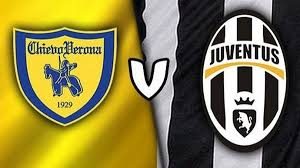 The transfer of Ronaldo was the biggest transfer news for the summer. This really makes Juventus stronger than ever. The Bianconeri are dominating the Serie A, but their biggest goal remains winning the Champions League for a first time since 1996. With Ronaldo in the squad, this goal looks more realistic than ever now.

Most pundits think that this season Serie A will be totally stripped of intrigue. With the signing of Cristiano Ronaldo, Juve made a huge step towards another title. The Portuguese international is guaranteeing the team a crazy amount of goals.

To make a room for Ronaldo, Juve sent Gonzalo Higuain to Milan. The Argentine striker did a good job for the Old Lady, but maybe this was the right moment for him to go. Higuain was not very convincing last season and some experts saw some signs that he’s declining. But Ronaldo over Higuain? This is clearly a huge improvement for the champions.

Everybody expects that Juventus will start their new season in the Serie A with a win. Chievo are not a formidable opponent, even at home. Sure – the Flying Donkeys will give their best against Max Allegri’s machine, but the difference in terms of class is pretty big. And we all know this very well. 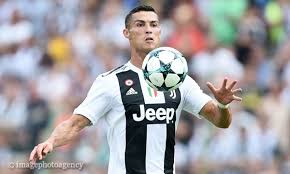 This is our look at the Serie A first round game between Chievo and Juventus at the Stadio Marc’Antonio Bentegodi in the city of Verona. Everyone would want to watch this match because of Cristiano Ronaldo’s highly expected debut. Most of Juve’s fans already expect to see Cristiano’s first goals in the legendary blue-white shirt.